Since 2010 IHP has been a resource for isolated HIV clinicians and community activists in underserved regions in Europe and Central Asia, the Middle East and North Africa, and now in Asia

IHP launched ReShape in 2013, as a resource for organisers committed to “reshape the response to HIV, viral hepatitis and related sexual and mental health concerns” in the context of new, but very high cost, Hep C treatments, an international lag in PrEP approval, the growing chemsex crisis, and a sense, by some, that our movement was under performing

The social inequities exposed by Covid-19, now coinciding with the the 40th anniversary reflections on the history and future of HIV, have brought renewed focus on the intractable inequities in the HIV model which, all too sadly mirror those in Covid-19

As terrible as it’s been, Covid-19 has served as an incubator for new solutions to long lasting problems and a catalyst for innovation

As ReShape/International HIV Partnership we have intense commitment to new ideas, new collaborations, and new approaches to fulfill the promises of the HIV model for people, communities and regions who are still not being seen, remain ignored, or distanced from evidence-based solutions benefitting others

We’re clearly in a moment of profound transition. We are not going to fulfil the promises of 21st century medical and social science without addressing the marginalisation and stigmatisation inside our key communities. “What got us here, won’t get us there”

We are not discarding the HIV model but insisting it fulfil its promise and potential. The model serves many marginalised people, especially white and gay men. We all know the challenges that service has entailed. Yet the pathways we’ve developed for those marginalised people have become in strange ways “owned” by them, unable to be shared. This is not news. Change happens fitfully and unequally.

Like so many of the people we quote attest: we can fix it. We can centre the needs and aspirations of more marginalised communities. But the sector, the funding processes, the established way of doing things will need to evolve to challenge the entire system of marginalisation and othering rather than just meet the needs of more privileged, the less isolated marginalised groups

This will be far from easy, which makes the work we propose to focus on emerging activists and empowering marginalised communities is so central to the solution 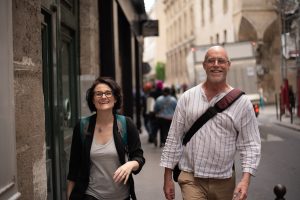 ReShape/International HIV Partnerships is an effective project generator, think tank and resource consultancy, for advances in sexual health, mental health, and social wellbeing to counter social and structural inequities. We collaborate with activist-organisers in Europe and Central Asia, the Middle East and North Africa, and Asia

Working in marginalised regions and communities, our current primary focus is access to community-influenced, person-centred combination prevention, diagnostics, treatment and care for HIV, viral hepatitis, and STIs, coupled with Covid-19 response as possible.

ReShape/IHP is the secretariat for the European Chemsex Forum

We inspire visionary approaches and enable dynamic partnerships for HIV and related multimorbidities in the context of sexual health, mental health, and social wellbeing. We play a unique role in HIV response because we understand how to refocus our aims and actions, based on everchanging realities, without losing our essential sense of direction, purpose, and service.

“It’s always a pleasure to work with ReShape. They are incredibly collaborative and engage effectively with so many key global partners. They come up with great ideas to stimulate new approaches and connections, as well as managing the admin and the outreach, making it very easy for me to participate.” – Garry Brough, Positively UK and Fast Track Cities Initiative London

“ReShape has been very good at fostering discussions among organisations and groups that would have otherwise not come together. They have prioritised inclusivity of marginalised voices, which is important. It has meant that discussions are rich and really interesting, which in turn encourages engagement. ReShape remains unique and very effective in the way they operate.” – Winnie Ssanyu Sseruma, International Development Consultant, London

“Foundation for Social Education has had a strong cooperation for many years with ReShape. Their knowledge, experience and openness to other organisations have repeatedly helped us build a strong and cooperating organisation. They are incredibly open to new ideas and opportunities for action, but also willingly join local activities. It is a great pleasure to work with them.” – Magdalena Ankiersztejn-Bartczak, PhD, Foundation for Social Education, Warsaw 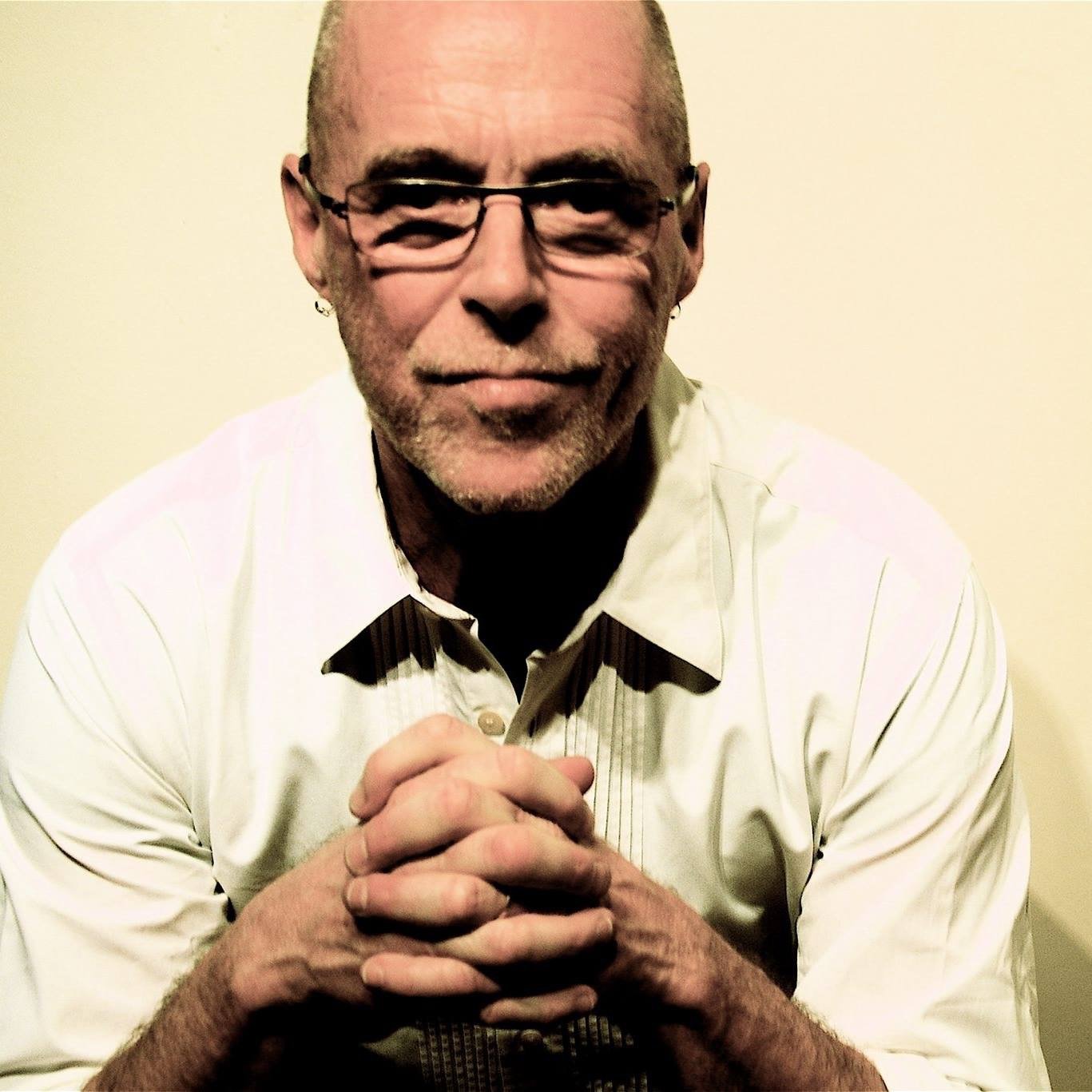 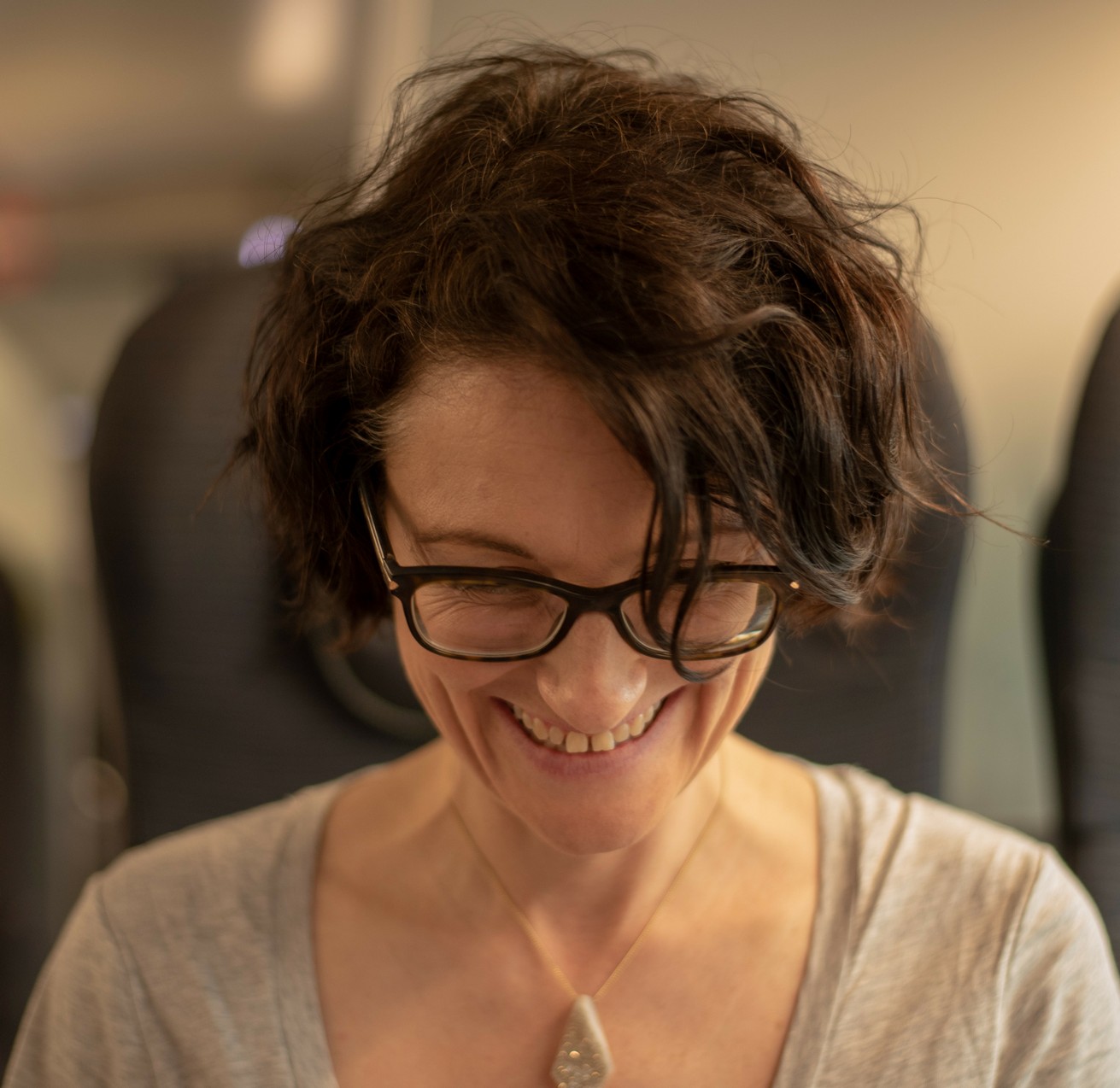 Nia is Communications Lead at ReShape/International HIV Partnerships (IHP). They have worked at IHP for over six years and is part of the secretariat organising the European Chemsex Forum. They were a co-author of the Chemsex Position Paper

Nia has worked for many years in healthcare and has a particular interest mental and sexual health, stigma and trauma recovery

A photography graduate, Nia has in past lives in make-up artistry and acting. They enjoy spending time with their family, dogs Scooby and Louie and their plants 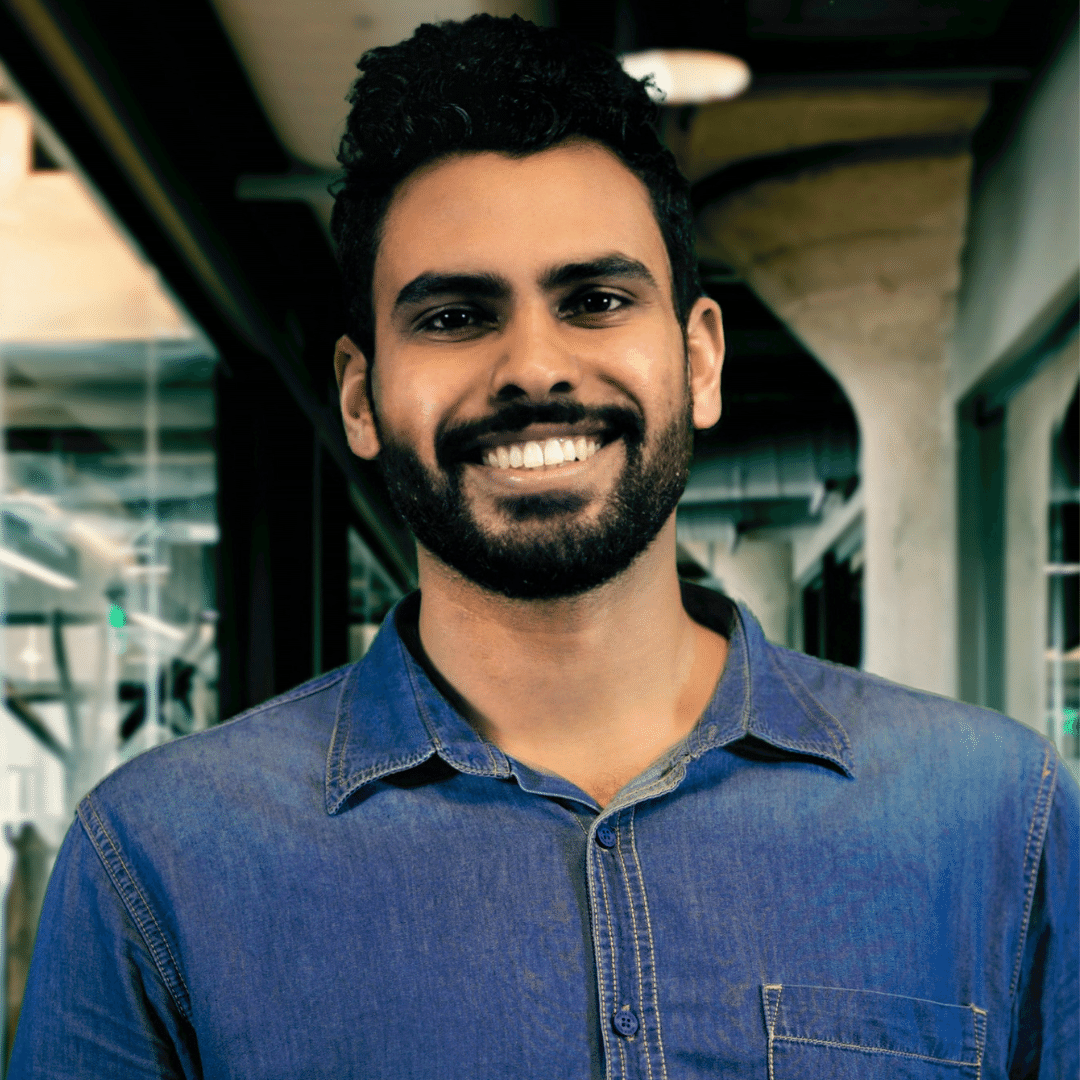 Anjula is an ICSI,CISCO and Fortinet certified IT engineer having years of experience in working with different industries around the world

He is of the belief that as a tech enthusiast he has a social responsibility in helping others in need through his professionalism. Thus, is quite happy and enjoys accomplishing this vision of his

Anjula has put this vision into action by being an active volunteer in several United Nations programs. In addition, he runs a free online help center to help victims of cyberbullying

He is also a proud product from the University of Bedfordshire ,UK

ReShape/IHP secretariat can have a wide scope due to our rigorous mutual mentoring, networking, and team building, which we see as core strengths. We maintain dialogue with an ever-widening band of activist-organisers, researchers, clinicians, government officials, industry representatives and technical advisers.

We can’t overstate the commitment and creativity of our partners in our various projects. We’ve created a unique environment for people to collaborate, but our partners have brought immense talents to the tasks we invite them to address

If you are interested in speaking with us in a zoom mutual mentoring session please email nd@ihp.hiv